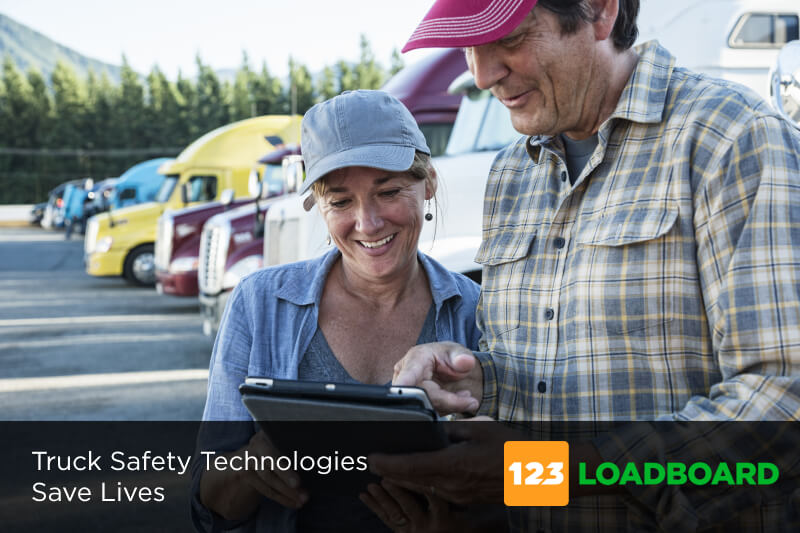 What is Truck Safety Technology?

Known as Advanced Driver Assistance Systems (ADAS), this technology assists drivers in safer driving. These systems include a wide range of technologies designed to avoid hazards and identify possible risks. In some cases, the system will gain momentary control to avoid issues with slow reaction times. However, for the most part, the driver maintains control and benefits by warning systems that keep them focused on potential dangers. This truck safety technology mitigates the risk for accidents, and in turn, reduces the risk for injury and death.

What Does Truck Safety Technology Include?

The most common features of ADAS include:

It was estimated that features such as lane departure warnings systems that help vehicles avoid collisions could reduce accidents by 25%.

Truck safety technology has the potential to prevent as many as 63,000 crashes annually according to the AAA Foundation for Traffic Safety. The study found there were over 400,000 crashes involving large trucks in 2015, leading to 116,000 injuries and over 4,000 deaths. However, if carriers invested in cost-effective truck safety technologies these numbers could drop considerably.

The foundation feels their study demonstrates how technology can reduce deaths and injuries. They believe the cost to install the systems is far less than the cost of lost lives and injuries. In fact, according to the study named “Leveraging Large Truck Technology and Engineering to Realize Safety Gains”, introducing four advanced safety technologies would lead to the following outcomes annually: