Cargo Theft Is on the Rise! How to Protect Your Load

Protect Your Load From Thieves

For as long as businesses have been transporting loads of goods, others have been trying to steal them. From piracy of cargo ships on the high seas to cargo theft on the highways of America, the issue remains the same. 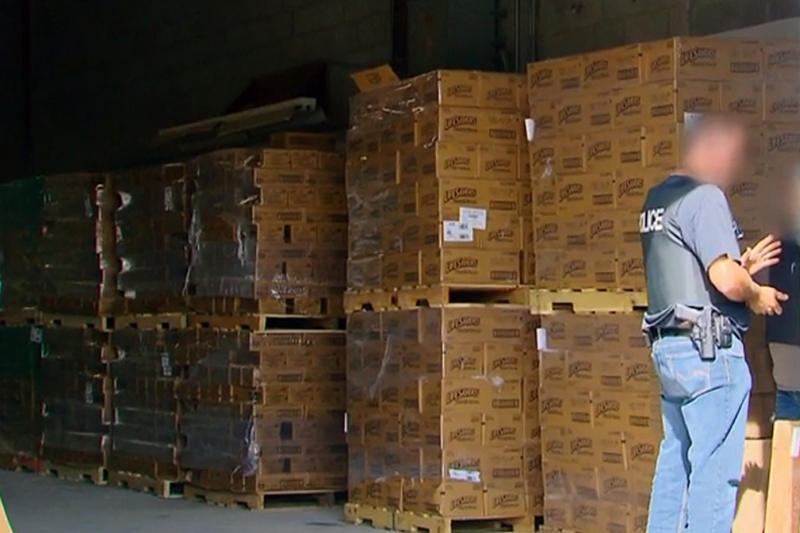 Of course, cargo thieves don’t fly the iconic Jolly Roger. But that doesn’t make them any less of a threat. According to the FBI, cargo theft is a $30 billion a year problem, and it is on the rise. Stolen goods easily find a market either domestically or overseas. While there is no way to prevent all cargo theft, there are some tips that both drivers and shippers can follow to both improve trucker safety and ensure that their loads have a better chance of reaching their final destinations.

Understand What Thieves Are Targeting

Classically, cargo thieves would try to target big-ticket items, such as expensive TVs or electronics. Those transporting these goods would take extra care to protect themselves from potential theft by avoiding what they perceived to be potentially dangerous situations. But it isn’t just electronics that are under attack.

According to Scott Cornell, a theft specialist for Travelers Insurance, food, and beverage loads are increasingly under attack. Why? The goods are harder to track, are fenced and consumed quickly, and aren’t protected by RFID tags in their packaging. Overall, the most sought-after loads by thieves are pharmaceuticals, consumer electronics, apparel, and food.

Be Aware of Your Surroundings to prevent cargo theft

While protecting a truck load is certainly important, trucker safety is an even bigger priority. That is why it is important to take necessary precautions to avoid dangerous situations whenever possible. Park only in well-lit areas. Inspect your seal at every opportunity. Even if thieves are staking out your stop, they may see you inspecting your seal and choose to target a less vigilant driver, thinking that they’ll have more time before being discovered.

It is also important to be aware of your surroundings when you are on the road. Thieves are more dedicated than ever, often following trucks for hundreds of miles waiting for an opening. This is particularly true if they know that you are transporting a high-value load.

Watch Out For Fraud, Particularly When a Deadline is Near

While anti-theft technology is better than ever, thieves and their strategies have also evolved with the times. While they used to simply break seals until they found a load to run off with, instances of fraud and identity theft are on the rise. So-called fictitious pickups are becoming more and more common. In these pickups, criminals trick shippers into turning loads over to them with false credentials or identity claims.

This type of fraud is particularly prevalent toward the end of the week, when shippers and brokers are struggling to meet a delivery date. Criminals know that shippers and warehouses are in a rush and might be more lax in following protocols in order to meet deadlines.

Find loads on our load board today!

Stay with your truck. Use mobile app to find loads.

Diesel Fumes and The Effects On Truckers

The human body experiences both short-and long-term effects from exposure to diesel fumes. In the short-term, diesel exhaust can irritate a trucker’s eyes, nose, throat, and lungs